Our mission is better kidney care

We're here to equip patients and healthcare providers with tools and resources to create better results — and a better experience — for everyone involved.

Empowered Kidney Care exists to improve outcomes and quality of experience throughout the kidney care industry. We help healthcare providers create a culture of collaboration, offering control, dignity, and hope to all patients.

We empower patients and healthcare providers with coaching, tools, and resources to help preserve kidney function and stay off dialysis.

We are changing the medical experience across the nation, rediscovering patients as people and empowering them to take control of their own health — starting with kidney care.

We help inform, educate, and involve patients, empowering them to take control of their own health.

We help staff members become mentors and coaches, working together with patients in a partnership towards better health.

We create communities where everyone is working together towards the same goals and looking out for each other. Empowered staff and patients are happy, appreciative, and productive.

EKC Founder Dr. Richard Gibney has been in the kidney care industry for over four decades, and in 2016 he won The American Association of Kidney Patients Medal of Excellence Award.

For most of his career, Dr. Gibney simply didn’t know that there were alternatives to the status quo. His dialysis units were all better than average, but he began to wonder… what if good enough simply isn’t good enough? He genuinely cared about all of his patients and staff, and he realized that the system was letting them all down.

In 2006, a partnership with the Institute for Healthcare Improvement (IHI) inspired him to innovate. Years later, his eyes were further opened by a visit from two healthcare professionals from an acclaimed dialysis program in Jonkoping, Sweden.

In 2014, he led the successful transformation of 11 dialysis units in central Texas to an empowered model, serving over 500 patients with exceptional results.

Today, Dr. Gibney and his specialized team have shifted their focus "upstream" to successfully preserve kidney function for patients with CKD.

Why we put patients first

Patients are the least utilized resource in medicine, but they are the most important! Effective coaching, training, and education transform patients from a burden to a resource. It’s time to give patients control over their own health.

Empowered Kidney Care helps doctors, nurses, and staff to see the people behind the disease. We do this primarily by training them to share stories with patients and with each other. Recognizing each individual with their own story leads to empowering patients with control, dignity, and hope as they learn to live with CKD. When we return control to patients, they can once again see themselves as a person rather than a disease.

Especially following the announcement of new government initiatives, several new players are working to improve kidney care. Many of these efforts are admirable, but none of these organizations have the proven track-record of Dr. Gibney.

Over a four-year period, Dr. Gibney led the successful transformation of 11 dialysis units in central Texas to an empowered model, serving over 500 patients with exceptional results. Staff and patients were extremely satisfied, and mortality and hospitalizations were cut in half.

Dr. Gibney’s “empowered” model has been vetted and tested by industry experts, legal counsel, and government agencies alike. Empowered clinics see consistent improvement of quality indicators at every level, scoring an average 4.8-stars according to evaluation by CMS. 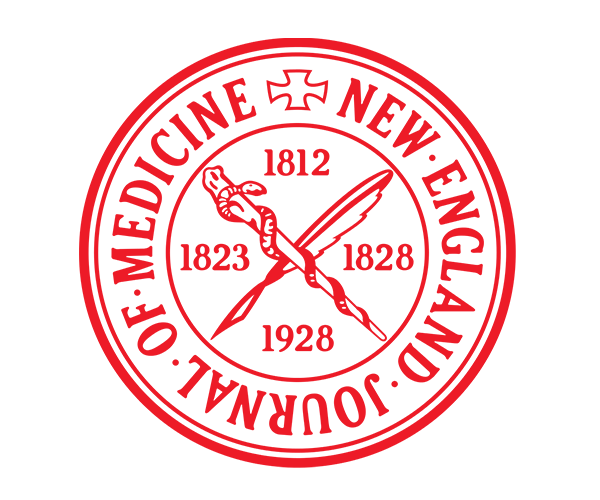 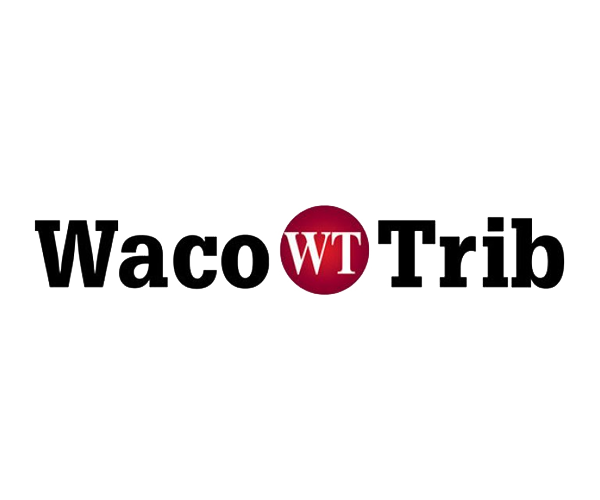 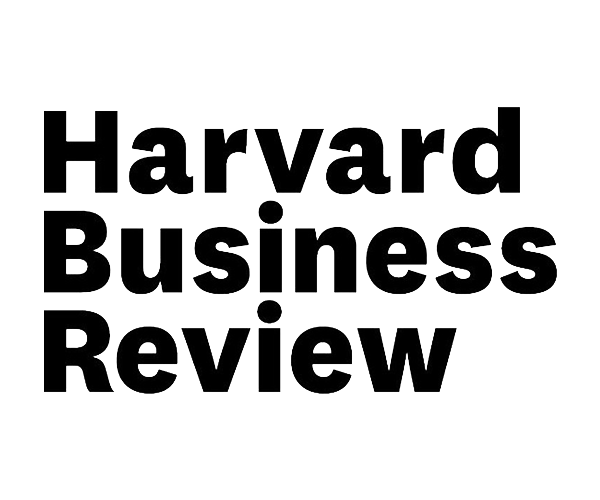 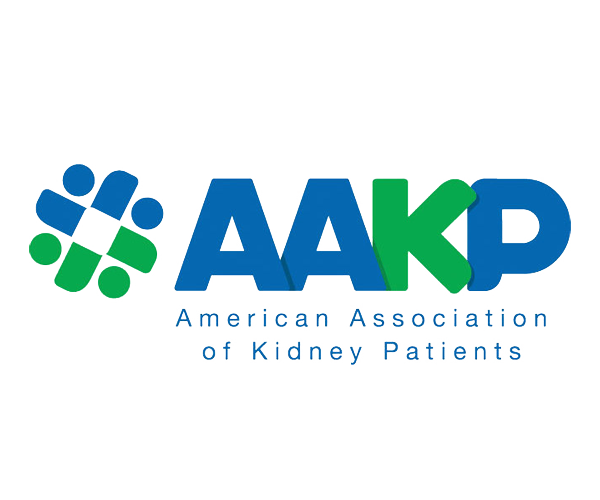 We are in the business of helping kidney patients get the information they need to take control of their health ... and equipping healthcare providers to adopt an empowered kidney care culture!