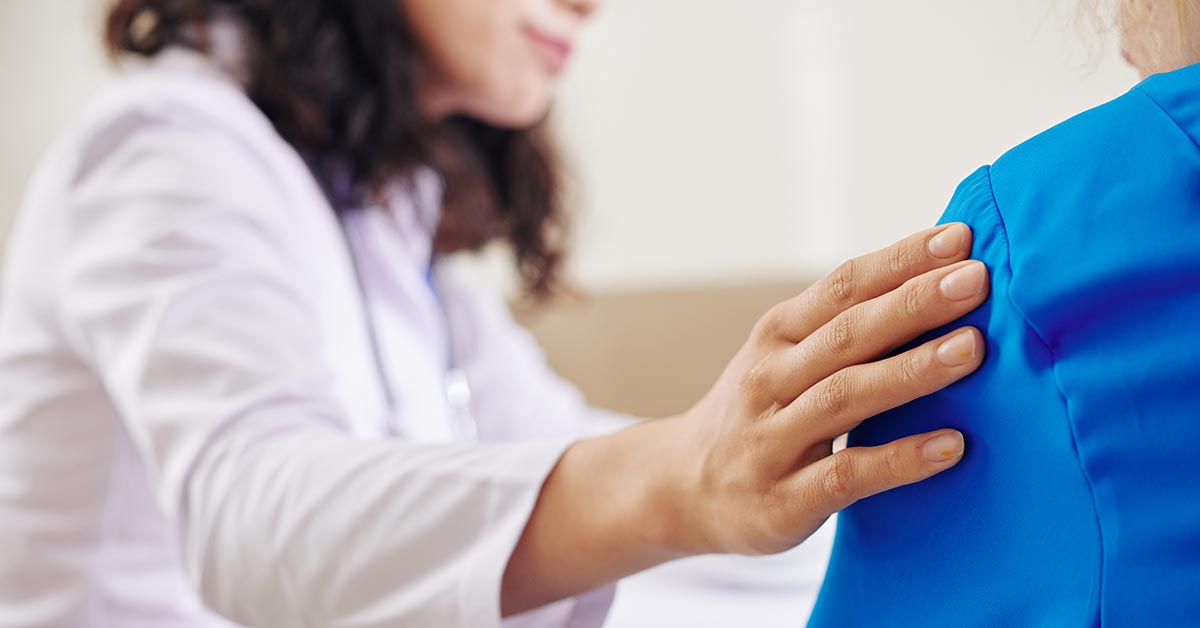 There is a common misconception that empowered healthcare practices like self-dialysis should be reserved for the very best patients — that people can only take control of their own healthcare if they are smart, competent, and responsible. This couldn’t be farther from the truth.

Empowerment is for everybody.

Time after time, our doctors, nurses, and technicians find that even “noncompliant” patients can turn their behavior around when given control, dignity, and hope. In fact, these underserved members of our society often have the most to gain from empowerment.

Stories from the clinic

We’ve collected a few inspiring stories from empowered dialysis staff below. Several of them come from the Hope and Caring Clinic, where even the most problematic patients were given an opportunity to thrive. Many of the patients there had been cast out of other clinics for one reason or another. They had nowhere else to go.

Every person is different, and every story is unique. Especially with problematic patients, the dedicated staff had to adjust their approach and be exceptionally patient.

Some patients even became “fully empowered,” building and operating their own dialysis machines. Others simply knew enough to monitor and understand their own vitals. All of them experienced a life-changing transformation…

We had one patient, an eighty-year-old farmer/rancher from Hillsborough, Texas. He had to drive an hour to the clinic three times a week, plus a four-hour treatment, and then drive home. He hated dialysis, hated the staff, hated everything — why? It destroyed his lifestyle. It basically made it impossible for him to take care of his ranch, his cattle, and a farming component there… He was miserable until we were willing to sit down and listen to his story.

In truth, we should have recognized this on day one. This was a very capable, intelligent person who was running the combine himself and taking care of his cattle. We should have said, “what if we could make it so that dialysis is a tiny part of your life? What if it fits into your schedule when it works for you?”

It changed everything, this guy went from being angry, sad, and devastated by his medical problem, and we made it so he had control. We taught him how to operate his machine and moved him to a home dialysis program. We gave him back his life so he could do the things he valued and treasured every day.

Don’t let your preconceived notions of people affect your judgement — that they are young or old or smart — listen to their stories and find out for yourself who they are and what they can do.

One of my patients was a “jail bird,” in and out of jail all the time. He actually learned to do self-dialysis in chains, but he was fully empowered. That was a big step for him, and something he could feel really good about.

This guy had a little bit of attitude when he first came, but there was one thing in particular that broke a barrier with him… When he was out of jail he was homeless and living in a shelter. He could not get to the pharmacy to get his blood pressure medication, and it was sky high. I went to the pharmacy and paid $2.65 and then took it to him… It was only $2.65, but he knew then that I cared about him, and that’s what it’s really about. His attitude changed, and I think his empowerment journey began on that day.

There was one young man in his mid-20s who was a continual “noncompliant” patient. He couldn’t get there on time, he would no-show, he wouldn’t call. He would be impatient, and he would keep asking the staff to build his machine, but at some point the staff said, “we’re going to teach you how to build it.” That gave him control. He saw he didn’t have to wait on anybody else. For some reason that flipped a switch for him, and his attendance got much, much better.

We also found out he worked a night shift, and he would sleep through his alarm. So we switched him to a morning session right after his shift. He would come straight from work and build his machine, and I believe he had perfect attendance after that.

And how do you figure out what to do? You LISTEN to the patients! Listening is probably one of the easiest things to say, but it’s a very hard habit to get when you’re in the medical field. You just have to be willing to try.

One patient was admitted to a sister clinic and new to dialysis. He was a VA patient and had no idea he had kidney disease until he landed in the hospital with ESRD. He was angry. He complained about everything. He hated the doctors. He hated the staff. I spent some time with him and convinced him to try the Hope and Caring clinic. He was totally against empowerment, refused to hear anything about it. He stated, “that’s what you get paid for, I’m not doing it.”

Within a few weeks though, I saw that he watched his own vitals closely. I showed him how to write his vitals down along with the other info on the machine, and I taught him about his EDW (estimated dry weight). He prospered in the clinic. Later I told him how empowered he actually was, and he was happily surprised. His behavior improved to the point that he was accepted to a clinic close to his home and transferred. He is now one of the best patients at his new clinic.

At one point, we had a young lady who was a drug addict. She didn’t come to her treatments very often; she didn’t take her medications. She was always in the hospital. It’s easy to say this was a bad patient, but the truth is, we hadn’t figure out the right way to support her. What if we took the time to listen to her stories?

We learned that she lived in a drug infested environment. Everyone around her was doing drugs, and they had never had a job, so why should she be any different? Well, the amazing staff took the time to help her. Overtime, they helped move the patient out of her destructive environment and she gradually stabilized. She started dressing in a way that showed she cared about herself again. Eventually she got a job at McDonald’s and a year later she was a shift supervisor.

A lot of people are in the wrong place at the wrong time. I believe the American people are all good, and they’re all smart, but sometimes they get put into situations where they don’t have the tools and resources they need. We can provide that.

There was a gentleman in my first clinic who would come late to all sorts of treatments. He ran his own business, and it was hard to get there on time. Because he was “noncompliant” and not the best patient, the home department did not want him in that clinic.

But I fought for a year to get him on home dialysis, and then he was great. His attitude changed even before we moved him to home dialysis. Knowing that we were fighting for him made him want to put in the effort to work with us too.

Empowerment is not always easy

There are no shortcuts to building trust and relationships. Many of these success stories came only after months or years of investment from compassionate staff members.

Many patients labeled as ‘noncompliant’ won’t even accept control at first. “You have to be persistent,” explains Taunja. “They’ll start communicating little things about their life with you, and next thing you know they’re telling you about their struggles and asking for advice. It starts out little, like they came to treatment for a week straight, but before long, they are happy to be there, and you start to see real results.”

Of course, there are only a handful of ‘noncompliant’ patients at any clinic, but the same core principles can be applied to every patient relationship. If you spend 12+ hours with someone every week, you’re going to see them at their best, and you’re going to see them at their worst. Every person has times when their patience runs out, when they are frustrated, scared, bored, or grumpy. How we treat them in those moments makes all the difference.

It’s important to take a step back and figure out why patients behave the way they do. You have to listen to their stories and take the time to get to know them.

“Medicine is a ministry.”

We’re here to empower you

We all have stories of noncompliant patients, difficult encounters, and uncomfortable situations, but there is a better way.

If you need help empowering your staff and patients, we are here to help! We can help you make and execute a plan to create a culture where every patient is given control, dignity, and hope.

The Empowered Kidney Care staff is made up of doctors, nurses, educators, and change-makers all dedicated to revolutionizing the kidney care experience in America.